Our guesthouse and restaurant Drak is in the village Demänová, No. 478.
It is situated

There are mostly coniferous forests in the surroundings, filled with the scent of the trees and fresh “mountain” air.

In the village of Demänová you can find: a grocery, ski rental service, the Roman Catholic church which offers an opportunity to attend the Mass, direct bus connection with the train station, the centre of Liptovský Mikuláš ( 5 km ) and all the important places in the region.

Demänová is one of the first villages in the Liptov region and its history dates back to the year 1269, when the ruler Štefan V gave the land to Mr. Poznan and his son Damian, after whom the village is named now. Nowadays, the village is a part  of Liptovský Mikuláš.
The most important sight in the village is the St. Ladislav’s Roman Catholic Church which was built between 1360 and 1380. 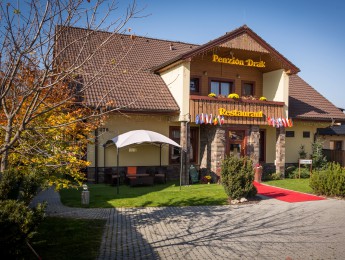 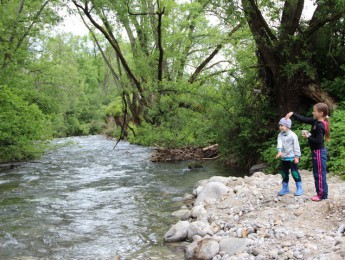 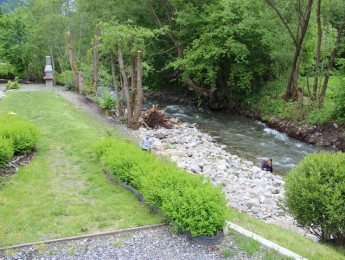 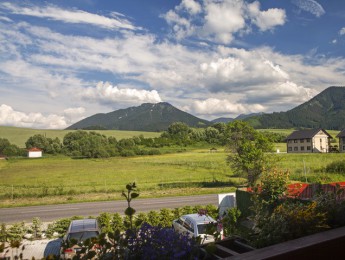 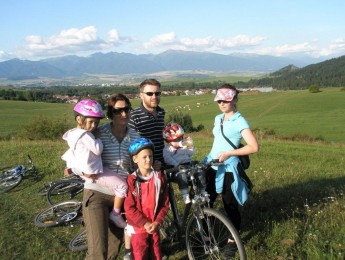 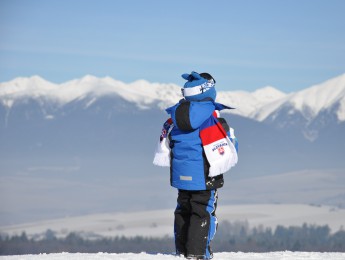 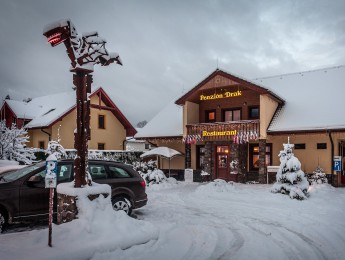